The Solar System is the setting of The Sol War between the Western Alliance and the Eastern Coalition. The cradle of human species has been colonized widely over two hundred years since the launch of the Sputnik, allowing humans to reach to the edges of the system and even begin preparations for extra-solar ventures.

Located closest to the sun, Mercury is a small planet with marginal strategic importance. 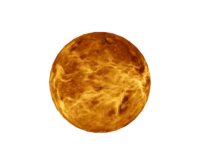 A terrestrial planet with no natural satellites, Venus has been a Coalition stronghold for decades and was home to many of its core fleets and secret project, most importantly the prototype warp gate destroyed by the 45th Volunteers early in the Sol War.

The heart of human civilization, its cradle, and one of the most hotly contested areas. The sole natural satellite of Earth, Moon or Luna, has been at the core of colonial conflicts for decades, witnessing countless battles between Alliance and proto-Coalition units for dominance over the satellite. Earth also contains the oldest space shipyards used to manufacture capital ships.

Terraformed by the Western Alliance, Mars is a prize for both superpowers, with a substantial Allied population and space shipyards for the manufacture of capital ships. A traditional stronghold of the Alliance, Mars has suffered after conquest by the Coalition, with harsh rationing implemented after the takeover and severe punishments for any sign of disobedience. The Black Guard is particularly notorious on Mars, both for their involvement in the 2158 border war[1] and the slaughter of civilians and prisoners under orders from Ivan Petrov at the outset of the Sol War.[2]

A small satellite, converted by the Alliance into a space dock. At the beginning of the war, the Franco-Italian fleets were berthed at Deimos and ambushed by Coalition naval units. There were no survivors. 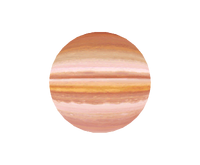 The largest planet in the solar system, a gas giant with dozens of satellites and immense strategic value. Europa, Ganymede, and Io have been settled and together form an industrial powerhouse capable of sustaining entire fleets in outer sol, both in terms of resources and manpower.[3] 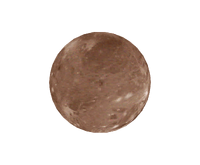 Despite its importance, suffered greatly at the outset of the war. Hakeem Sharif led the Black Suns in attacks on the undefended colonies as an intimidating measure,[4] while the CS Morzov was responsible for destroying a 12-ship convoy carrying Ganymede refugees.[5] 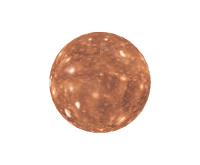 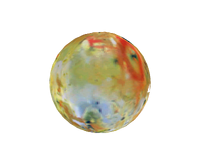 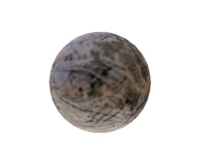 Europa has been terraformed by the Alliance to the point of a sustainable, breathable atmosphere, and its capital, Base Kennedy, was where Balma Treaty was supposed to be signed. 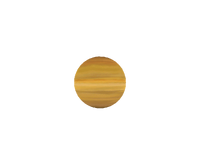 Another gas giant, notable for its rings and Titan, the largest and most prominent colony in outer Sol. The space around Saturn became one of the most militarized areas in Sol, and was used as proving ground for the Coalition's latest military technologies: The CS Czar, in final stages of outfitting in a space dock, and the Dark Reign ion cannon platform. 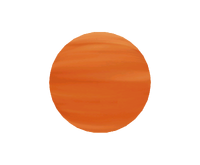 Titan was a prize for both the Coalition and the Alliance, Titan was terraformed and colonized intensively, with a robust economy and high population. Controlled by the Coalition since the early months of the war, it was the focal point of the first stage of the Sol War and Coalition crackdowns were frequent, with victims buried in mass graves. The Alliance focused their efforts on liberating the moon to rebuild its infrastructure and reignite its economy to bolster its war effort, as well as replenish its depleted manpower. The liberation of Titan between September and December 2161 culminated in a daring assault on the Coalition's mountain fortress near Banick, nearly two months after the battle-ravaged capital of Talius was taken. Aware of the importance of the colony, the Coalition attempted counter-attacks, spearheaded by the Second Fleet. Perfidious attacks by the 45th using captured Kamov bombers ensured the destruction of the capital ship, the CS Varyag, and the rest of the fleet, ensuring victory for the Alliance. 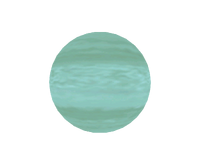 A gas giant, notable for the Fort Rushmore deep space installation that was one of the last lines of defence before Neptune and its moon, Triton, which were the sole remaining Alliance territories at the beginning of the Sol War. Fort Rushmore's fall in September 2160 was the nadir of the Alliance's war effort, and allowed the Coalition to briefly close its net around Neptune, until the fort was retaken in January 2161. 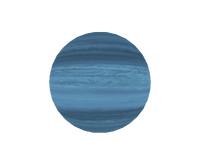 A gas giant, Neptune remained the only Allied territory at the beginning of the Sol War, with Triton the designated rallying point for Alliance units from all over Sol. 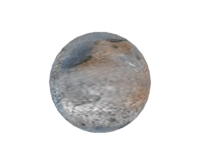 The seat of Alliance High Command in the beginning of the war and was nearly wiped out if the Yamato and its squadron, assisted by the Vampires, did not destroy the Coalition battle group heading for the undefended moon. Over the course of the war, Neptune quadrant was heavily fortified and militarized, creating an almost impregnable defensive line.

A lightless dwarf planet on the fringes of the solar system, Pluto was used by the Alliance as proving ground. The ANS Endeavor and its squadron, the 605th Pirates, were on maneuvers there at the outset of the war, escaping destruction.